How to Be a Spiritual Finder Rather Than a Perpetual Seeker 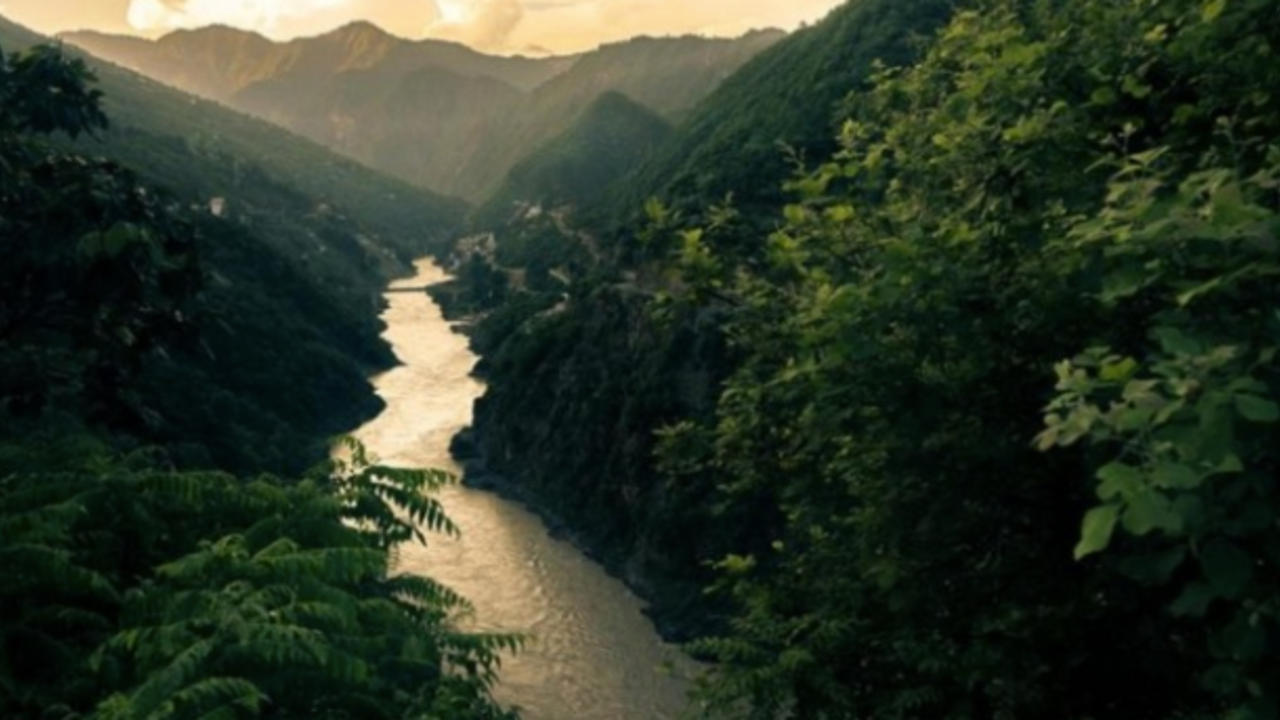 Transformation is hard. It takes work to break old habits and create new ones. We must stay diligent at “doing the work.” Yoga, meditation, self-inquiry, and therapy are methods that, when practiced regularly, can lead us back to our true selves. But I’ve learned that there are pitfalls to focusing too much on “the work.” Sometimes I catch myself being too diligent at doing the work. I forget about the other path to transformation: self-acceptance. When we focus too much on “the work,” we can easily become self-aggressive and escapist. As important as the work is, we must accept, maybe love, the person we already are. We are all we have, right. And wanting to be different is a trap that keeps us separate from our true selves.

For example, I am a lifelong seeker. I seek knowledge, wisdom, connection, even God. I read books about spirituality and self-growth. I travel to experience new places and new people. But I suspect seeking is really another form of addiction, another way that I run away from who I am.

A few years ago, a friend said to me, “When you are ready, the teacher will arrive.”

But this past spring, I was frustrated. I had spent years chasing spiritual healing in the form of gurus, theories, books, shamans, sacred places, pills, women, therapists, and doctors. I sat at the feet of swamis in India. I traveled to exotic places in search of peak experiences. (And I had out-of-this-world mystical experiences.) I chanted. I prayed. I practiced yoga and meditated. I looked around every corner and lifted every rock for the Answer. I’d been seeking my whole life and now all I wanted, I told myself, was a real spiritual teacher with experience and deep wisdom. I wanted someone to help me wrap up all my spiritual discontent into one, enlightened, complete, explainable package. Then I wanted someone to hold it for me.

I live in Boulder, Colorado, for crying out loud, I thought to myself. Where is he or she? I Googled “spiritual teachers in Boulder.” I asked for references from friends.

Around this time, I was waking up very early-4:30 or 5-and walking a lot. It was springtime and after my morning yoga and mediation, I walked through downtown Boulder toward the creek, with my dog Blue beside me. Moving along the banks, I listened alternately to Sanskrit chanting and the Grateful Dead on my headphones while Blue tracked the scents along our path. I nodded to the legion of homeless people sleeping on the sidewalk.

Each morning I arrived at the same rock, a particular rock that was flat and inviting, and sat down to watch the heavy spring runoff power its way through the channel of the creek.

Rivers have always mesmerized me. As a kid, I nearly drowned on a whitewater river in Arkansas, and, later, as a journalist and travel writer, I’ve been fortunate to spend time on several of the world’s great rivers: the Ganges, the Amazon, the Jordan, and the wild, cold near-vertical streams running off Greenland’s icecap. As geographical features go, rivers-always changing, yet always staying the same-terrify me and they seem the most willing to speak to me. In Siddhartha, Herman Hesse writes, “The river is everywhere at once, at the source and at the mouth, at the waterfall, at the ferry, at the rapids, in the sea, in the mountains, everywhere at once, and that there is only the present time for it, not the shadow of the past, not the shadow of the future.”

Day in and day out I sat on my rock and meditated. Then, eventually, I stopped meditating and relaxed into a routine of simply observing. Watching. Listening.

Then it was August, already. I still hadn’t found a human teacher and I had spent all summer trying to make the river my teacher. I’d logged a hundred hours at the river and it hadn’t amounted to what I’d hoped for. What great teachings had I received? I was aware enough to feel some gratitude-not everybody has such a scenic spot to daydream next to every morning, not everybody gets to leave a warm bed for their morning ritual of choice. The river was not showing up as the teacher I had hoped for, but it was still a beautiful place to begin my day.

Then, one August morning, I noticed that the river was now making funny gurgling noises, instead of the monumental rush of spring runoff. I also noticed it was significantly lower than it had been when this experiment began. The water meandered. In places, it crawled. The sunlight was different now, too. Instead of the blinding, white light of summer, the light was softer, more golden. Summer would be over in a couple weeks.

I thought back on that first morning. I had been filled with such desire for a teacher. I realized that the longing was now gone. Where had it gone? I was still the same person, wasn’t I? Without the search, the unquenchable thirst, I was still me, wasn’t I?

Could I simply set down two decades of seeking by this creek and walk away? Could I just be the man I am now? A lightbulb illuminated in my head-the possibility of the surrender the enlightened teachers speak of. I could stop trying to “be spiritual” and stop trying to “be a yogi.”

The sun had shifted just enough that I knew it was time to head home with Blue and begin my work day. I returned to my apartment and, without thinking much at all about anything in particular, filled Blue’s water bowl, gave him a pat, and stripped down to take a shower, arriving at my very human and very simple day with, at last, a little peace. Nothing had happened by the river and maybe that’s OK. Maybe that was everything. 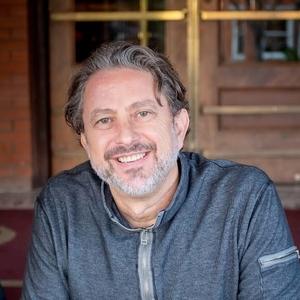 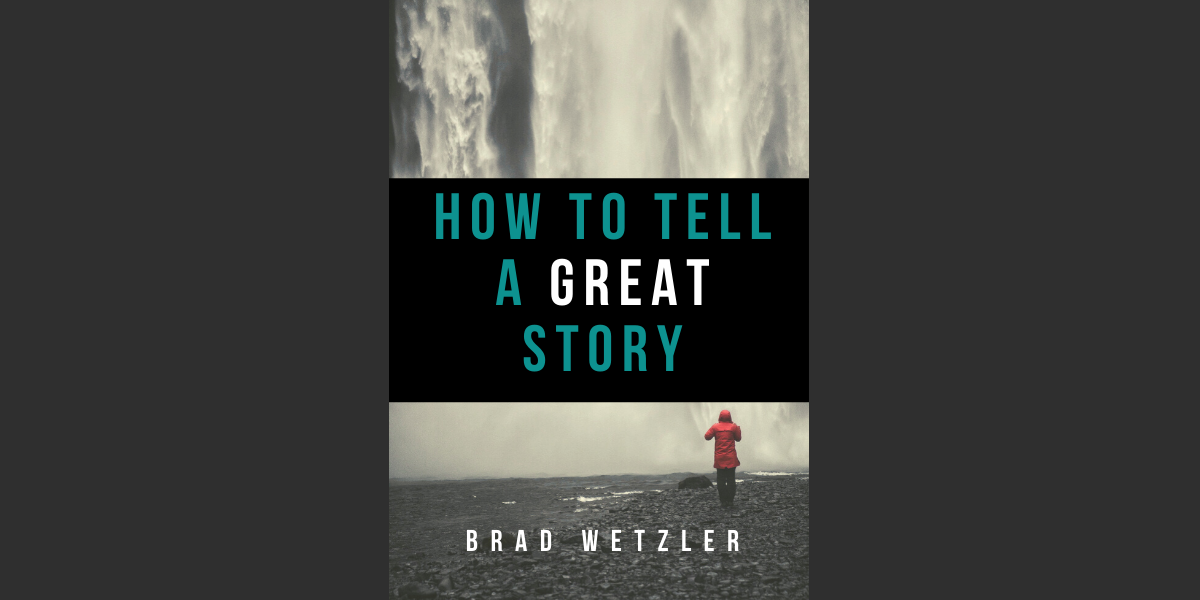 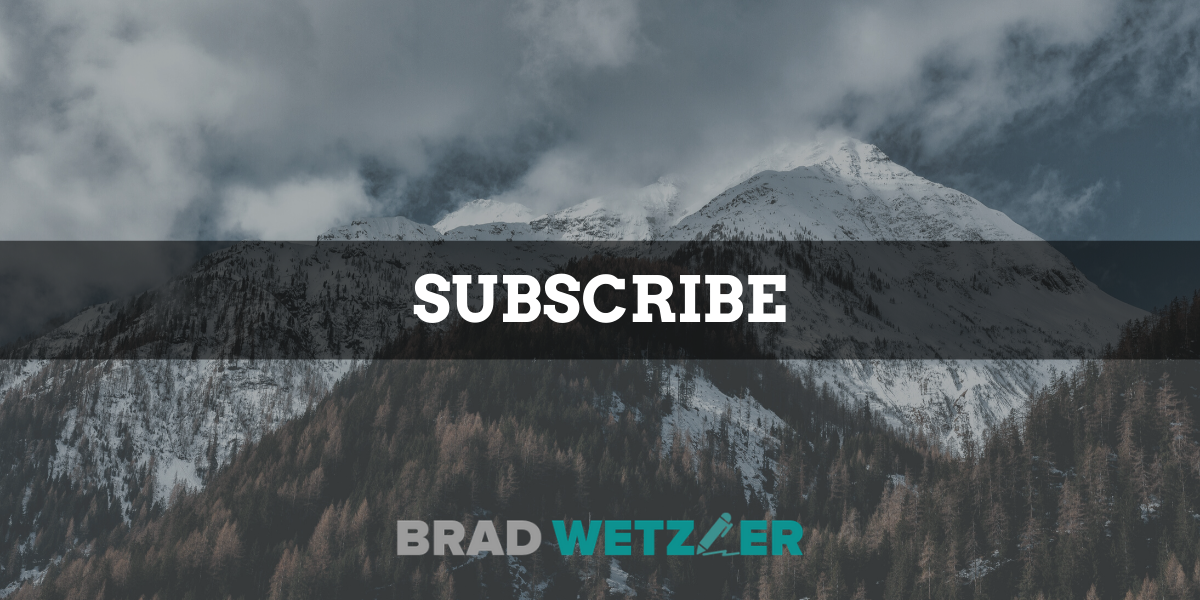