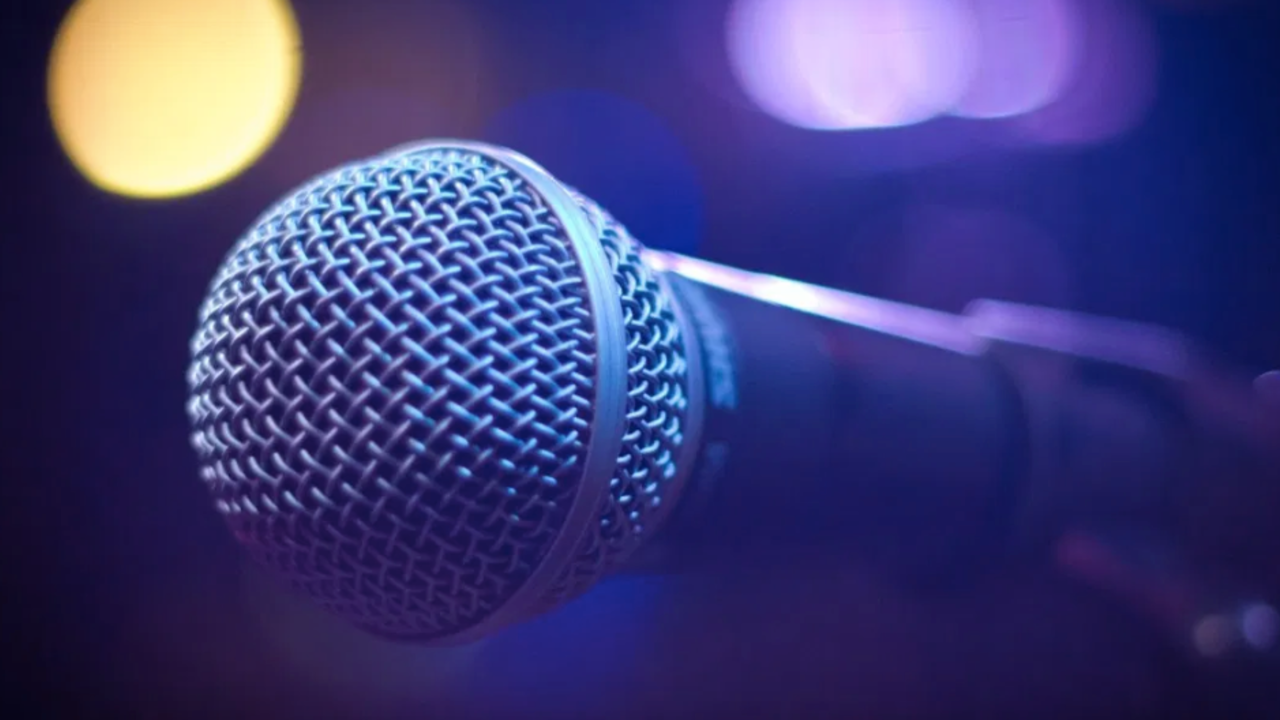 I want to tell you about a book that, each time I open it, makes me a better writer. You probably haven’t heard of it, or of the author, Ted Solotaroff. It’s not a best-seller like Bird by Bird or a popular favorite like Stephen King’s On Writing. In fact, I’ve never seen another copy of this essay collection other than the coffee-stained, dog-eared one I own. But this book—just one essay in it, actually—is my savior. It’s my savior during dark nights of the soul, when I lurch, when I desire to say something meaningful and truthful, when I wish to say it in MY own unique and original voice.

I bought my copy of A Few Good Voices in My Head at a used bookstore in Chicago’s Lincoln Park neighborhood during my graduate school years. I don’t recall the shop’s name, but walking its aisles was a Saturday afternoon ritual, especially during the dead of a brutal Chicago winter when the snow flies horizontally off the lake and pelts you in the face like buckshot. This shop was stuffed with books. And they were practically free. Well, $3 per grocery bagful—an amazing deal if you bought small books of poetry, and still awfully good deal if you bought dictionaries and encyclopedias. Moreover,  if you were trading in books that afternoon, your books might be free. Or you might even make a few dollars. Sometimes I felt guilty when I left the shop with two grocery bags full of books and and two extra dollars in my pocket, enough to stop off and get a Chicago hotdog fully loaded.

A Few Good Voices in My Head wasn’t on the shelf where the other books on writing sat. It lay at the bottom of a knee-high stack of books on the floor. When I opened it, I noticed that one chapter was particularly heavily annotated.  Sentences were underlined two and three times. Asterisks indicated the previous owner’s favorite whole paragraphs. In the corner of one page was a math problem: 22 divided by 7, in long division. I had to own this book.

Today, that book is more marked-up than when I bought it.  I’ve underlined my favorite lines. I’ve written asterisks next to meaningful paragraphs. Sometimes my underlines match the previous owners. Sometimes they don’t. The cover is worn and tattered and faded, like a papyrus scroll discovered in a cave by a wandering bedouin millennia after its author had turned to dust. I can’t imagine losing this book.

But enough of this blithe reminiscing. Why is A Few Good Voices in My Head so important to me? How does it save me from dark nights of the soul?

The essay begins with a scene: It’s early 1970s, and we’re in Solotaroff’s office at The American Review. A young writer—I picture a boyish man in his 20s with shaggy hair and wire-rimmed glasses; I picture me in graduate school. This anxious, ambitious kid doesn’t want to write for Rolling Stone. That magazine is too faddish and glib, he says. No, this kid wants to be a writer. He wants to say something meaningful, truthful—and in a voice that readers will remember.

There’s just one problem. This young writer doesn’t know what to write about? Neither does he know what his voice is like.
“So what are you looking for when you select a piece for publication?”  he asks.

Solotarnoff’s answers quickly, with boilerplate editor-speak, explaining that he favors pieces which “seemed necessary for the writer to have written.”

But what does that mean, the young writer wants to know. “OK,” he says, “but look—you write yourself, right? Who do you write for?”
Solotaroff doesn’t dodge this question so easily. He pauses and ponders and then he says the words that I find so meaningful, even magical: “I guess I write for a few good voices in my head.”
This answer appeals to the young writer. Suddenly, he gets it: He says with overt 1970s insouciance: “Right on!”

What does Solotaroff mean?

He explains. I’ll paraphrase. There’s only one way to find your own voice: by listening to your favorite literary influences, the good voices in your head.

That’s the gist, the essence, the gold.

Our heads are full of voices, both good and bad. Lines from favorite books. The styles of favored writers. And these voices are constantly chattering behind the curtain of your thoughts. Don’t ignore this chatter. Tune it in. Pull the voices apart. Listen to them. The reason we remember these voices is because they say what we WANT to say. They say what you NEED to say. They say it better, but who cares? In essence, they already are telling  your story, your truths. So listen!

Solotaroff says it this way:

“These [voices] empower you because they confer upon the enterprise of writing a more powerful and refined version of your way of feeling, your sense of truth.”

More important, they lend hopefulness to a writer’s despair. How? By adopting you, by being your surrogate father or mother.

“By being there, if only in your imagination, [a good voice] prevents you from being an orphan as a writer.”

Listening to them is “like a good friend or a good psychotherapist who brings out and confirms your better nature, who prompts your calmest, most personal, most truthful voice.  It’s also not so very different from prayer.”

I like that last line.  I’ll say it again, “[Listening to the good voices in your head is] also not so very different from prayer.”

And so, every New Year’s, I pause to pray. I listen to the chatter behind the current of my thoughts. Sometimes it’s not easy to pull the voices apart. But when I do, I hear writers such as Joan Didion and Bruce Chatwin. Charles Portis. Mark Doty. Rebecca Solnit. Camus. Hunter Thompson’s “good” stuff and Dostoyevsky. (What a pair that would be to have a drink with?)

Well, this New Year’s, these are the voices I listened to.

I love the way Solotaroff’s essay ends: When everything breaks down, he says, and you feel like you can’t go on—like you shouldn’t go on—that’s when you must rely on those good voices.

“I know this to be so because each time the crisis hits full force again—when I say I must abandon this, it’s just too painful to go on, I’m too ignorant, too superficial, I don’t have enough time, I can’t write anyway—I’ll open a book of literary pieces…and read a page or two, quiet down, gather myself, and say: Well, that’s what it’s all about, he’s just telling the truth as best he can, get on with it.”

My response to Solotaroff’s wisdom: With casual 1970s-style insouciance, I say,  Right on! 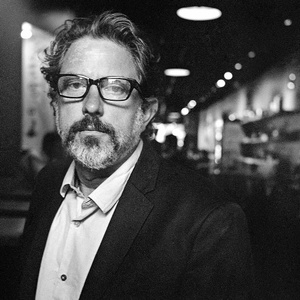